Let’s start by giving a brief summary about ICO, which is an acronym for Initial Coin Offering. Which is a way companies raise funds for a crypto currency project. This takes place by companies selling tokens directly to investors at a discount. These tokens can either have some sort of utility or represent an actual tradable asset. The biggest problem which lies around ICOs is that they are not regulated and there is no oversight to it; so it gives a lot of room for scammers to shine!


IEOs or Initial Exchange Offerings are ICOs managed by a cryptocurrency exchange. Instead of selling tokens directly to investors, everything is done through already existing third-parties which are trading platforms. These exchange platforms take on the responsibility of making the IEO succeed by taking care of some aspects such as marketing, securing funds and vetting investors. In fact, IEOs raise fund on behalf of startups. In an IEO, the company lists its tokens on the exchange platform by paying a fee. Tokens are listed on the exchange for trading immediately once the IEO timeframe ends.


As pointed out earlier in this article, IEOs and ICOs both follow the fundamental practice of Initial Public Offering (IPO) or stock market launch. Some of their differences were also pointed out such as IEOs being way more regulated than ICOs, an exchange platform being the third-party in IEOs when ICOs sell tokens directly to investors and because of this exchange platform, which is responsible for choosing potentially successful project or otherwise, it might lose its reputation and suffer losses. Many people believe that IEOs are significantly safer than ICOs. This means the chance for dubious projects or outright scams is reduced.


Another major advantage an IEO has over an ICO is security. ICO funds were lost due to hacks or theft a lot of times in the past but with an IEO the exchange deals with securing investors’ funds instead of an inexperienced startup.


Token Liquidity is another advantage an IEO has over an ICO; which means once the IEO ends, people can start trading its tokens instantly on the exchange market. Problems like not finding a market place to trade your newly received token (from an ICO) would not happen in the case of IEO.


Since the already existing users of the exchange platform would be offered the IEO, the company does not have to worry about marketing as much as it would in an ICO. This is a win-win-win situation for the investors, exchange and companies seeking fund, since each party can focus on its particular goal.


As IEOs are getting more popular every day, exchanges like Binance, Bittrex, BitMax and many others have started to set up dedicated platforms for them.


On the end note, do a lot of research before investing money on any project and try not to invest money that you cannot afford to lose. 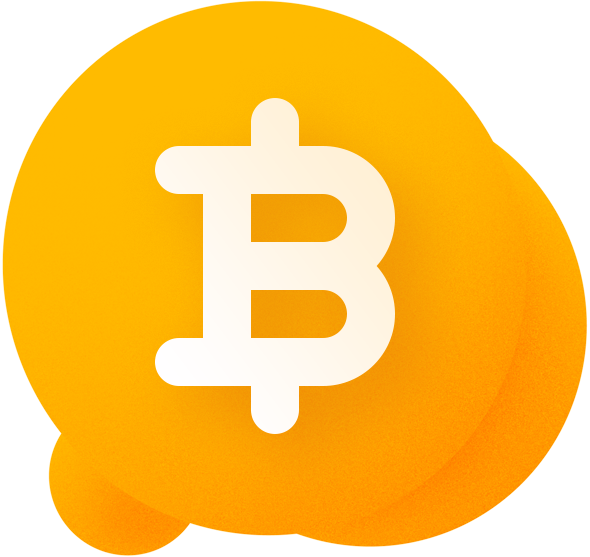